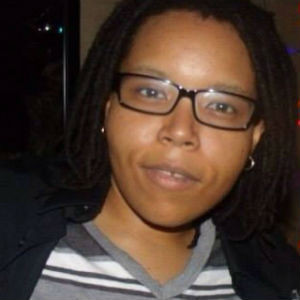 I’ve worked in the film and television industry since 2009 and have worked as an independent screenwriter since 2010. I received my B.A. in Mass Communications & Journalism with an emphasis in Film Production from the University of Southern Mississippi. And then went on to receive my M.F.A. in Creative Writing with an emphasis in Screenwriting from the University of New Orleans.

I enjoy writing, reading, and getting lost in my thoughts on most days. I love the city of New Orleans and I’m a diehard Saints fan. I have an eight year old shih-tzu and I currently reside in Atlanta, GA.

One thought on “About”